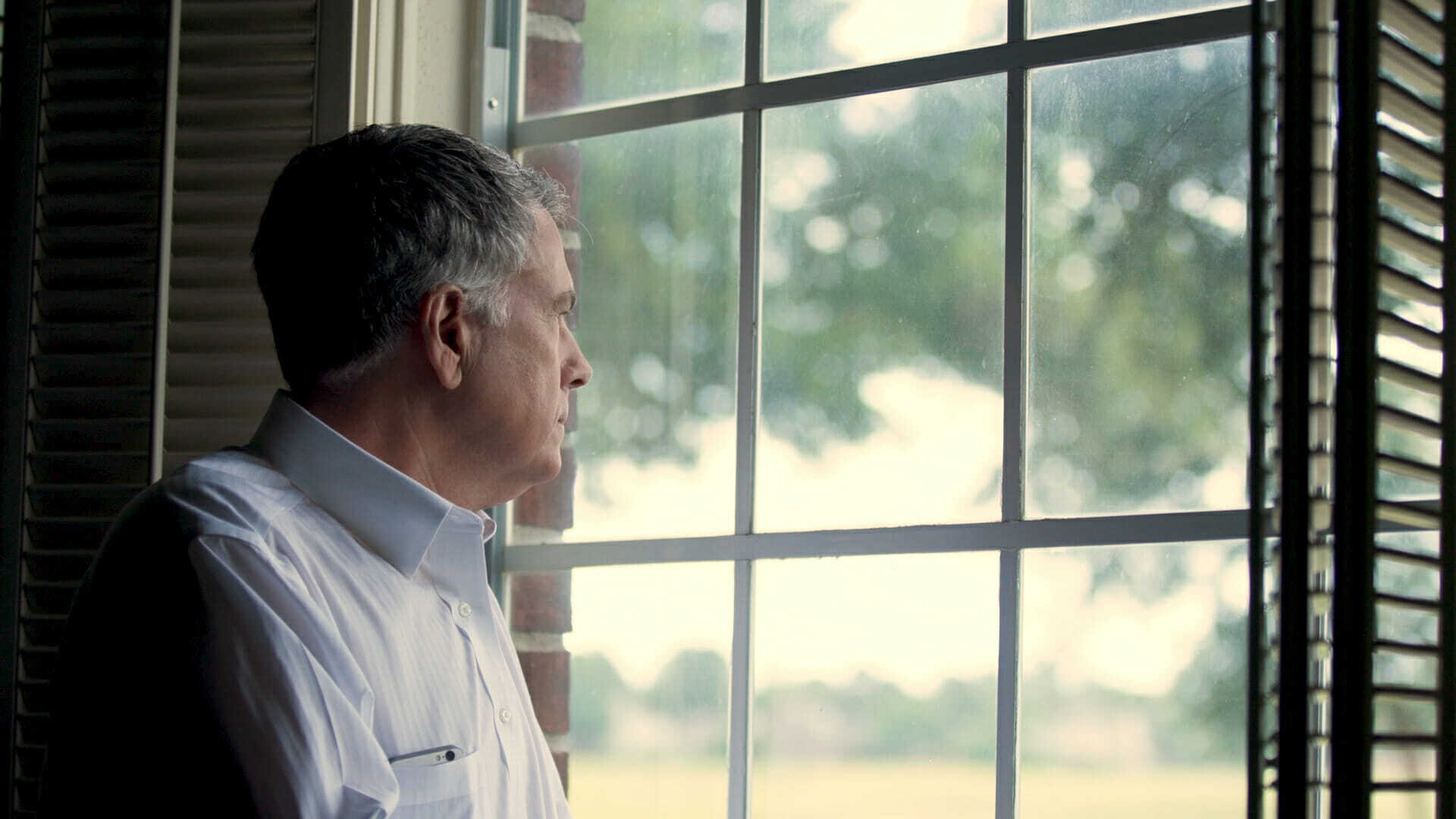 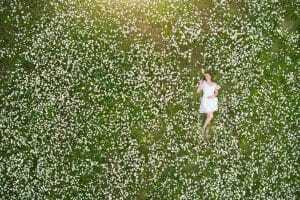 By the way, withholding facts or important knowledge is the same as lying. You can’t tell yourself, “I didn’t lie. I just didn’t tell the whole story.” Knowing that information you withheld would be important for the person to hear is deceitful. You know it is.

When is a white lie really a black lie? Your gut will tell you. A black lie is a lie that will in some way cause harm or pain to another. Withholding information can be a black lie. Some people rationalize that a black lie is really a white lie. You know the difference. Face the truth. It is kinder. Just learn how to communicate in a compassionate way and have the courage to have someone be upset at you. It’s better to cause temporary upset than greater harm to someone.

Can people tell when I’m lying? Well, some times but not always. People who are more connected to their intuitive selves are more likely to spot your lie. Some people are so good at lying that even a lie detector test can’t reveal the lie. But most of us give off subconscious cues that tell the truth…that we are lying. Some white lies are obvious. For example, if someone who is chronically late says that it’s the traffic that made them late is questionable. “Yeah, right. It was the traffic,” can be the unspoken response. The trouble with lying, even white lies, is that they undermine trust. In this world we all need someone we can count on to tell the truth about things. Some one who tells a lot of white lies is sooner or later found out and is subject to not being trusted.

There are some people who have learned to tell the truth most all of the time. Such people are rare and have learned that they are essentially innocent and good. They can say what they mean and allow you to be disappointed but at the same time gain that person’s trust and respect.