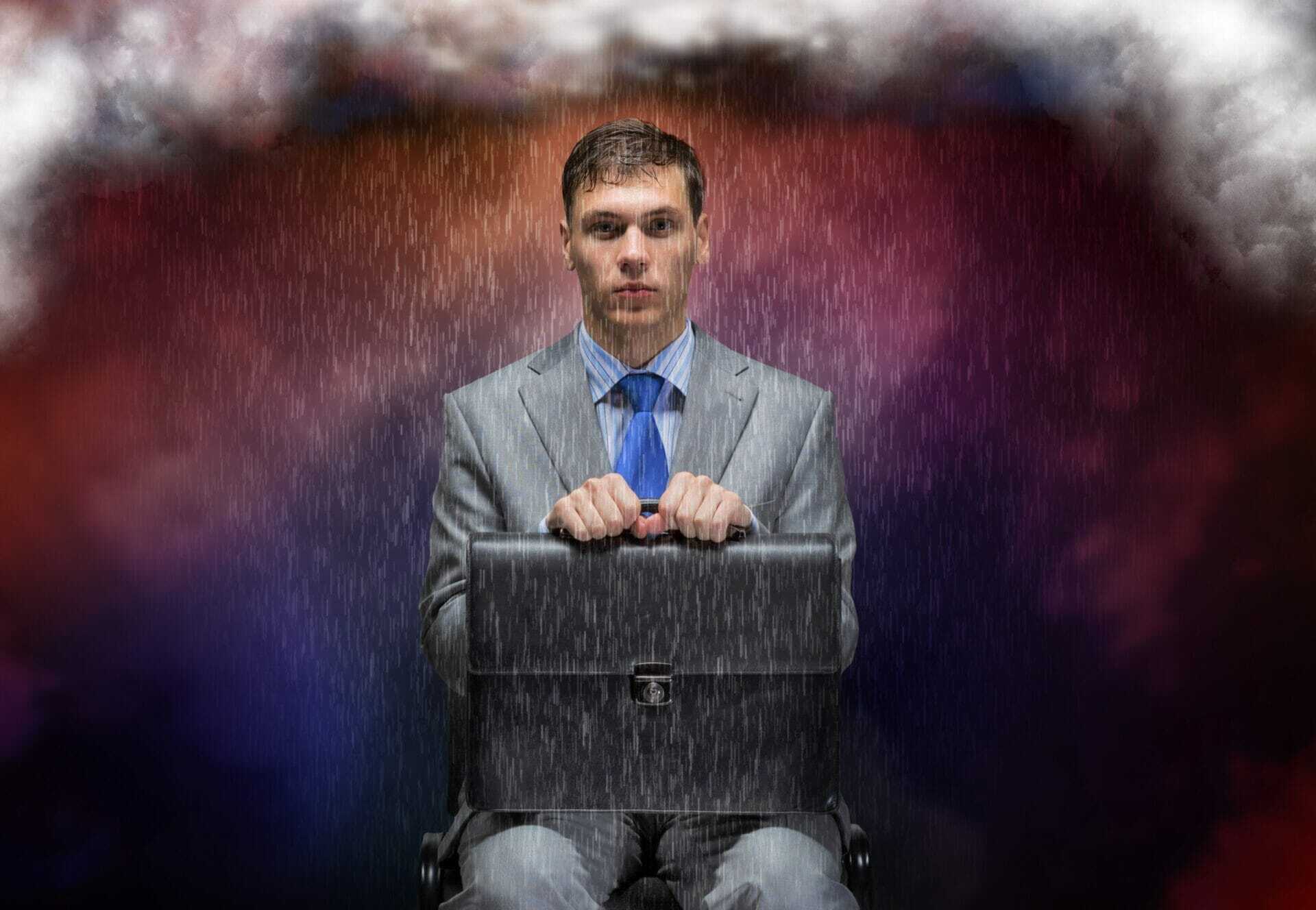 Did you know that 90% of what you do is decided by your subconscious mind? It’s true. Research shows that only 10% of your conscious mind is available to make the decisions that effect your every day life. How you think, react, and feel are primarily generated by your subconscious mind. Now that doesn’t sound right or at the very least, fair. How can this be so? Well, this brain plan, if you will, was devised for your convenience. The less you have to agonize over every little thing you do the less stress you have in your life. For example, your habits are automatic and non-negotiable. You brush your teeth when (or not) you have decided in the past. You drive in a certain way. You eat certain foods and in a certain way. You sleep, think, and communicate in a certain way. These ‘certain ways’ are ways or decision you made some time in the past. Once made they are then relegated to the subconscious mind where they can be enacted when needed. This is all well except when the decisions we made in the past no longer serve us. In fact, those old decisions what were once relegated to your subconscious mind may now be hurting you.

Here is an example: Charlie decided at the age of 4 that he would always attempt to succeed beyond what his parents expected of him. At age 4 this seemed to Charlie to be a good idea since it also seemed to him that his parents were not happy. He figured that if he over-achieved his parents would stop arguing. Of course, a 4 year old would not consciously think in those terms but the intent would be the same. So Charlie became a classical over-achiever and that is how he ran his life, his business, and even his family. His expectation of himself and others was often off the charts. Charlie didn’t realize what was driving him. He only knew that if he didn’t work extra hard that he would feel uncomfortable. By the time he was 45 he was not only having relationship problems with his wife and children, he was himself unhappy. But he didn’t know why.

To learn more about the magic of hypnotherapy check out more of my website, wendyhill.com and drwendyhill.com (for executives.)