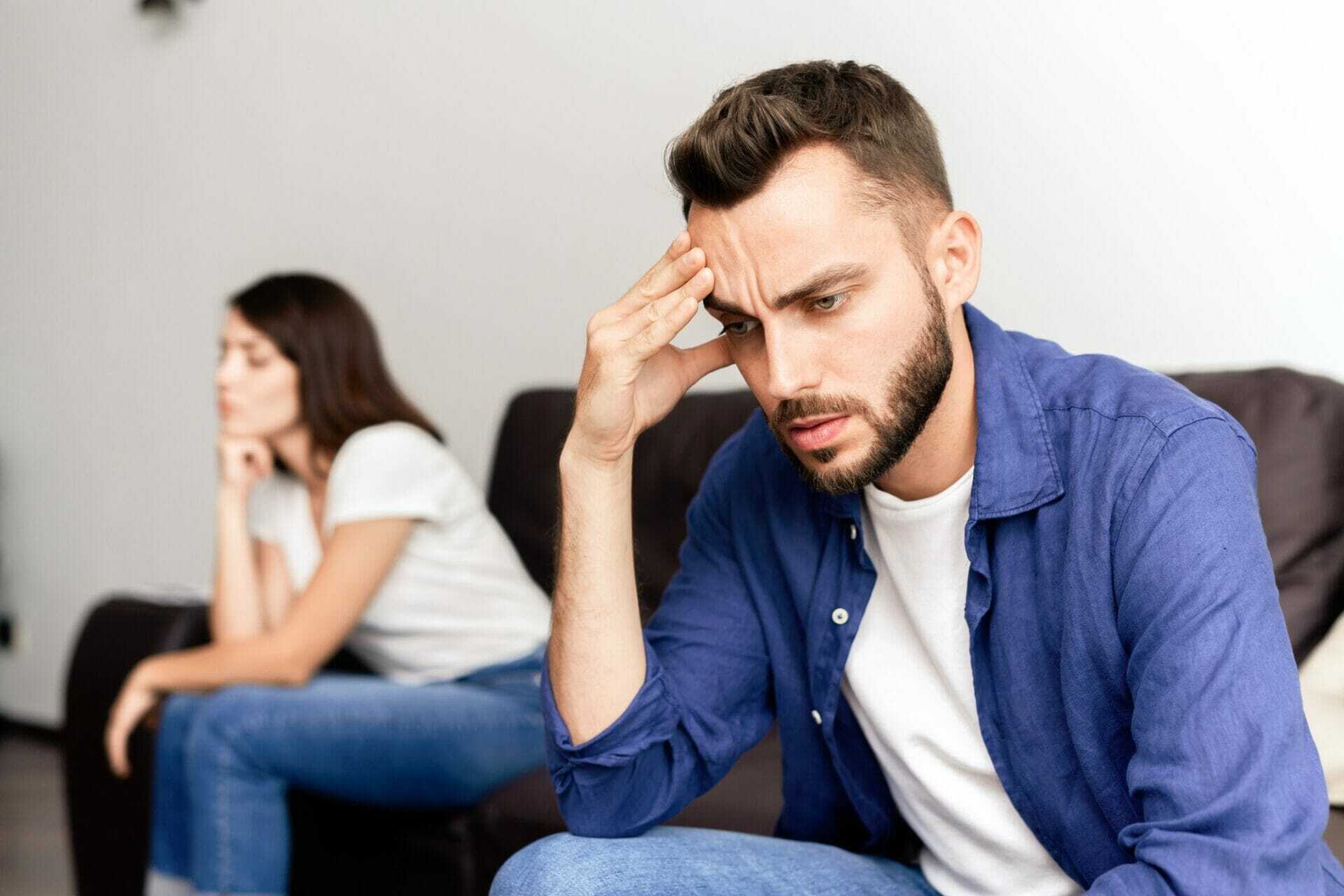 Last week Charlie and Susan came to my office. Charlie was there because Susan told him to. Susan was there to tell me how bad Charlie was…how much Charlie has hurt her over the years and how she wants him to be fixed. Susan warned me that Charlie could manipulate therapists and that I needed to listen to her instructions. Susan repeated over and over again lies Charlie told her and how he didn’t communicate any of his feelings, leaving her emotionally abandoned. Finally I was able to talk with Charlie by himself. Charlie told me that he was numb and that he wanted me to help him with his selfishness so he could be the man he should be for Susan. After several one-on-one sessions with Charlie it became abundantly clear that Charlie was clueless as to how Susan was polarizing the relationship. Charlie was numb because Susan refused to let go of the past and see Charlie for who he is in the present: a man who wants to make things right but doesn’t have any idea as to what to say or do to help the marriage. When I observed he and Susan dialogue I saw Susan refuse to negotiate a positive conversation.  She repeated how much pain he caused her and how much she believed he didn’t love her. I could see that Susan was trapped in a childhood belief that she was not lovable and that she would be dismissed. I could see that Charlie was trapped in a childhood belief that no matter what he did and said he could never please a woman. Susan’s father was distant and disconnected from her mother. Charlie’s father withdrew from Charlie’s mother attempting to avoid her dramatic blaming. Role modeling in childhood is probably the most powerful teacher. Charlie learned to deal with conflict by withdrawing and numbing himself. Susan learned to deal with conflict by attacking and blaming.

So how do couples caught in this dilemma get out of it and start a healthy relationship? Here’s how: find out what you are really responding to and shift your perceptions about yourself. Once Charlie realizes that he doesn’t have to be like his father and play the long suffering bad guy he can begin to take a stand with Susan. He can tell her that he is unwilling to continue listening to her blaming any more but is willing to talk about what they can do as a couple to communicate better. Once Susan realizes that blaming and remaining the victim does not fill her deepest need for connection with Charlie she can begin to let go of the past and talk to Charlie in the present, opening to new possibilities for communication.

So many couples are trapped in an antiquated core belief from childhood that no longer serves them. By taking complete responsibility for yourself and your happiness you can begin to see the changes you need to make in your attitudes. By spending some time looking at your childhood experiences that may have set you up for this trap you can find a way to release yourself from it.