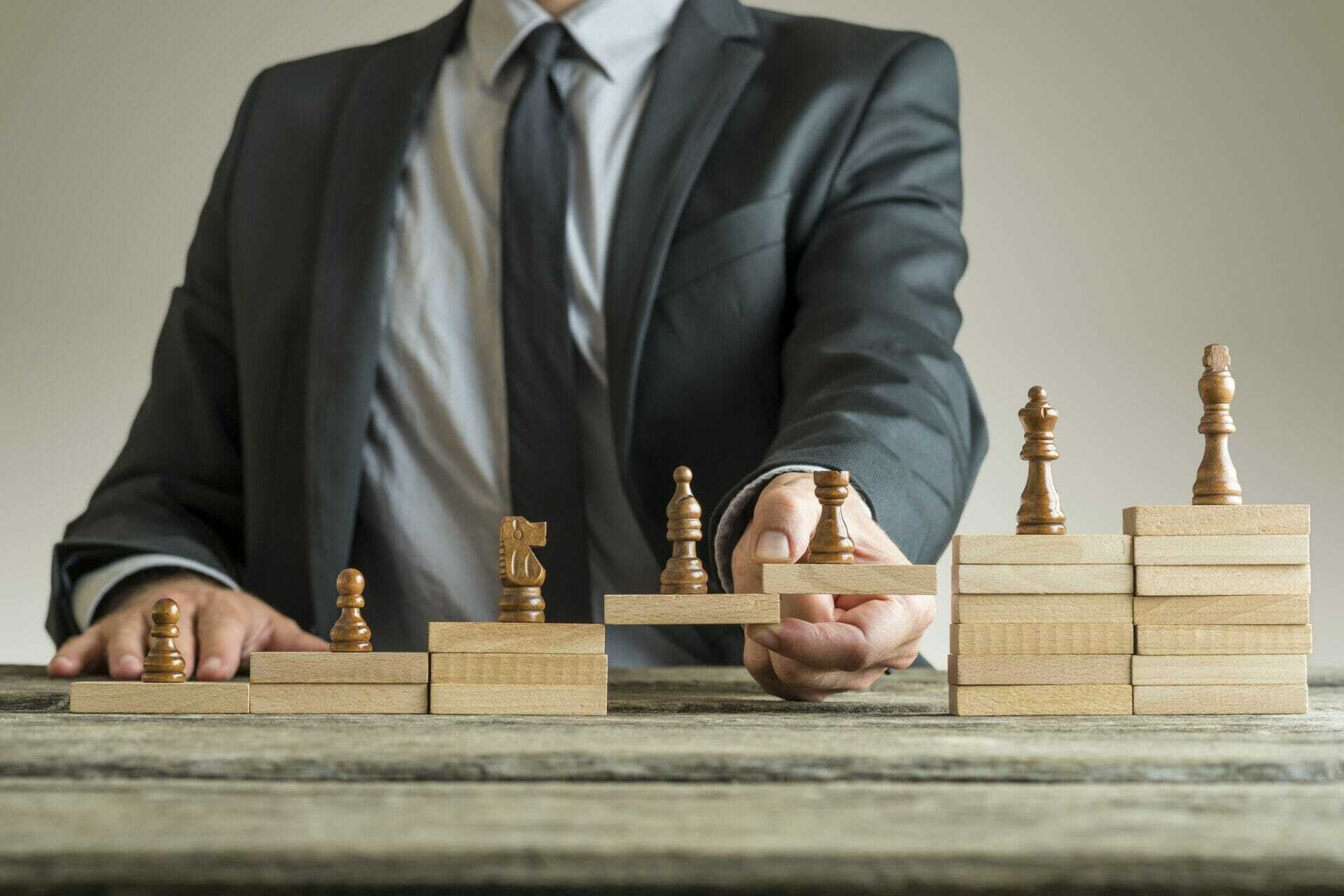 We live in a widely complex and varied world wherein lie amazing and creative lifestyle and career opportunities. Why would one person choose to be a professional skateboarder, another choose to be a war correspondent, another a librarian, another a stay at home father, or another an Uber driver? Why did I choose to be a psychotherapist? Why did my neighbor choose to be a professional dancer? Delving into the answer to these questions has taken me on an interesting journey. The more I looked and the deeper I looked the more I observed the subtle influences that directed us toward our careers and lifestyles. For example Lynsey Addario, a war correspondent who repeatedly placed herself in life threatening conditions to photograph the horrors experienced by humanity, was given by her father a camera at the age of twelve. A powerful suggestion. She was raised in a non-conventional home where she learned not only the pain of gender prejudice but a tolerance and acceptance of those less fortunate. Powerful suggestions as well. These conditions and suggestions subtly moved Lynsey gradually forward toward a career she at first could not imagine.

A friend of mine who chose to be a librarian was raised in a home where it was not so subtly suggested that it was better to be seen than heard, and sometimes not even seen. Consequently his childhood weekly school visits to the library became a familiar haven much like his family home. The rules were similar. In his career as a librarian he had found a home away from home.

The professional skateboarder grew up in a family with little mentoring and fewer rules. At an early age he was allowed to wander far from home without adult supervision. As a under-mentored boy in a skateboarding community in his Southern California home town he found a kind a family…a group of preteen boys also struggling to find some kind of acknowledgment and discipline. He worked his craft of skateboarding and honed his skills to the point where he was winning contests and receiving offers to compete in big events.

A client of mine grew up in a home of all females. He had four sisters and an often absent father. As the oldest he was often asked to help with the younger children, a job he both liked and disliked. Later when he married a dedicated career woman who preferred work out of the home to raising their two children, my client willingly stepped into the role of stay at home father.

Our community environment, our home environment, the conditions of our childhood, and the often subtle events and interactions that become powerful suggestions to our developing minds direct and mold us without our even realizing it. In this sense our careers and lifestyles are gradually and surely programmed. Who we are and what we do are the product of our childhood experiences.

People often come to me saying, “I don’t know how I got to where I am in life.” All you have to do it look back at your childhood.